The third race in the GoRun trilogy finally took place this past weekend (11/18/17) at Tropical Park. It was a nice, cool morning (surprising for Miami) & we had nothing but clear skies.

We started the race at 7:30am & it was a fast, quick, flat 5k. The race route was different than the route for “Turkey Trot” which was surprising, but fun and easy nonetheless. And of course you know when a race finishes at Tropical Park, you’re gonna end on the track which is a nice little push for you to keep going till the end.

Like I stated previously, this was the third of a trilogy of races that GoRun had set up this year for you to have a nice little medal at the end. 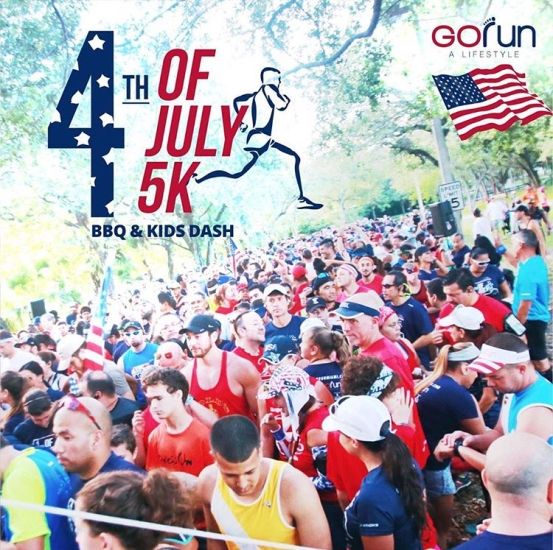 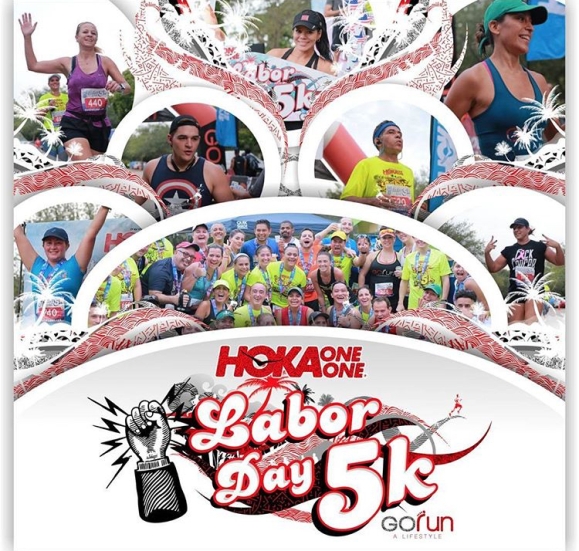 The other two races were the “4th of July 5k” & the “Labor Day 5k.” And when you piece all three medals together, along with the place holder for the medals, you get this: 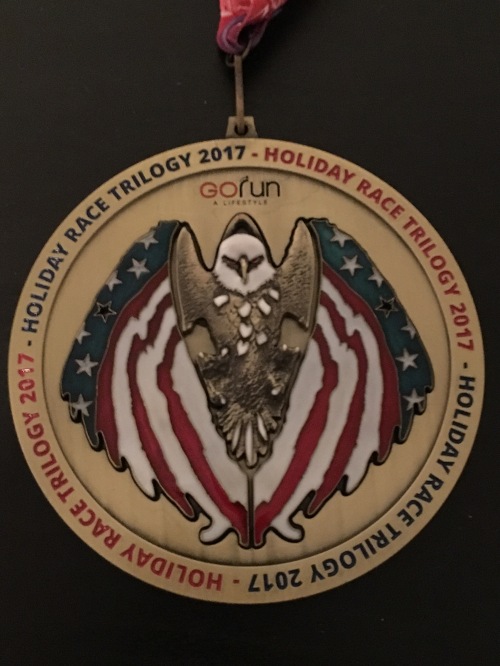 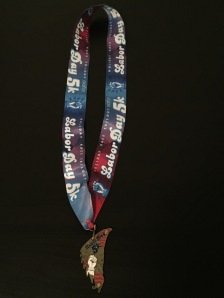 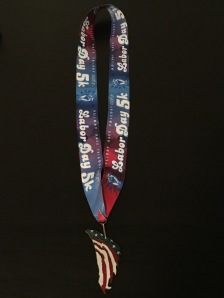 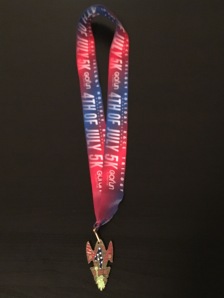 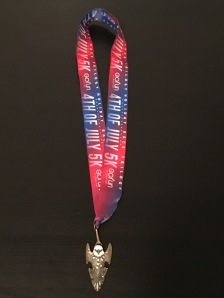 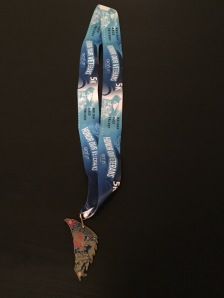 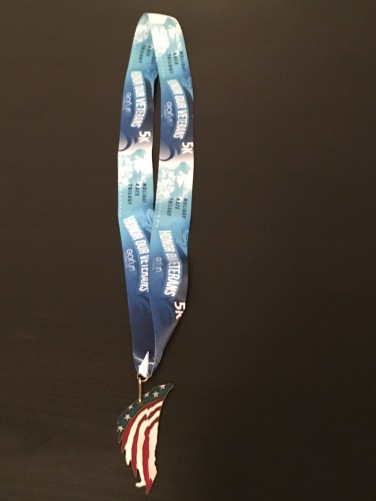 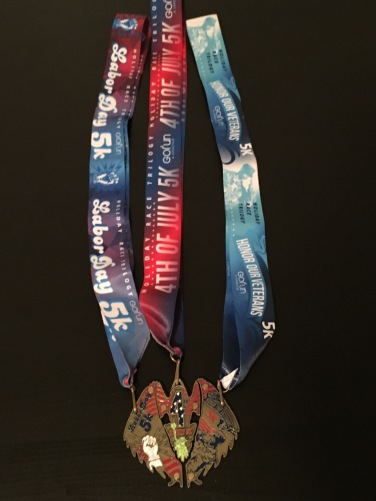 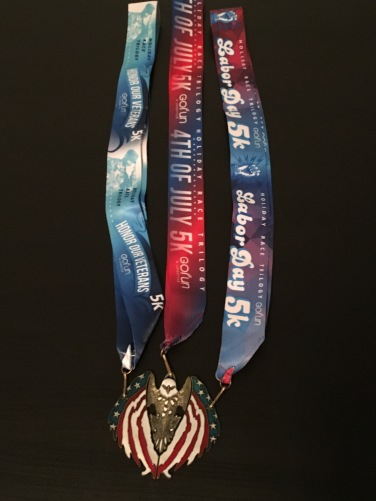 And Doug Nicaragua (owner of GoRun) did it again with the post race festival area; situated on the field, he got Biscayne Bay Brewing Company to provide beers, he got Robeks for juices, Massage Envy & South Florida Rehab came out to give post race stretches.

Will he do the trilogy again next year? I don’t know, but if he does, you definitely know I’ll be a part of it because I sure do love my medals?!?!?!