The love and care that went into planning this event makes it seem like it’s been done for years when in actuality it was only their second event!

Brew Miami is a craft beer festival that is organized by several FIU staff members, as well as the Miami Brewers Alliance. As foodies and craft beer lovers, their goal is to feature locally brewed beer, promote the growth of the prospering craft beer industry, and offer some amazing food/craft beer pairings. And what’s even cooler is that Brew Miami also benefits the United Way. 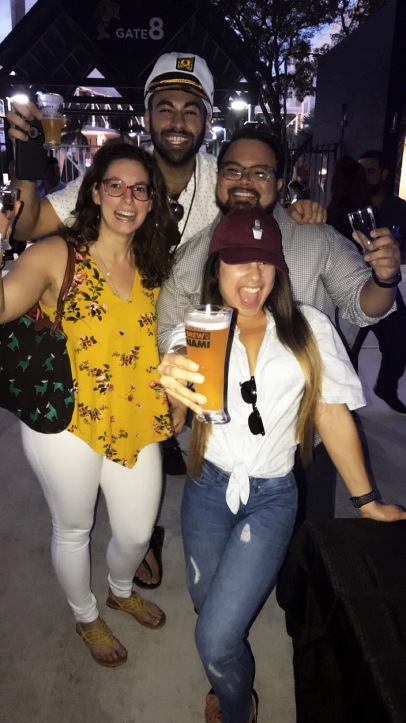 I was not able to attend last year, but this year I went in STYLE because I was not only able to attend the event and enjoy all their beer and food, but I also had the honor of being a “Best Brew Judge” as well! 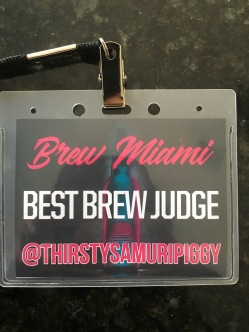 And what made this event even better than some of the other beer fests out there was that while the spotlight of the event was on the beer (as it should be) there was also plenty of vendors that were handing out wines, liquor and food too! You had the option to purchase food as well, but there were vendors handing out freebies!

If you purchased the General Admission ticket, those were $30 online and $35 at the door; this ticket included: entry into the event at 6PM, access to all general taps & bites and an official Brew Miami Sample Cup which was about 6oz. If you purchased the VIP ticket, those went for $60 online and $65 at the door; and this ticket included everything that the GA ticket offered as well as: 5PM Early Entrance (One hour with exclusive taps & bites, in additional to all general samples), an official Brew Miami T-shirt and an Upgraded 12oz. Pilsner Cup.

If you or your partner didn’t like beer, there was: Ojala Wine, Loco Por Ti Wines, Schnebly Winery, This Is Stolen, Lab Beverage, Ginesis Gin, List Distillery

The judging this year I felt was a little rushed; we would walk to as many breweries as possible and ask which of their beers that had brought they would like to submit as an entry for the competition; and there was A LOT to choose from. 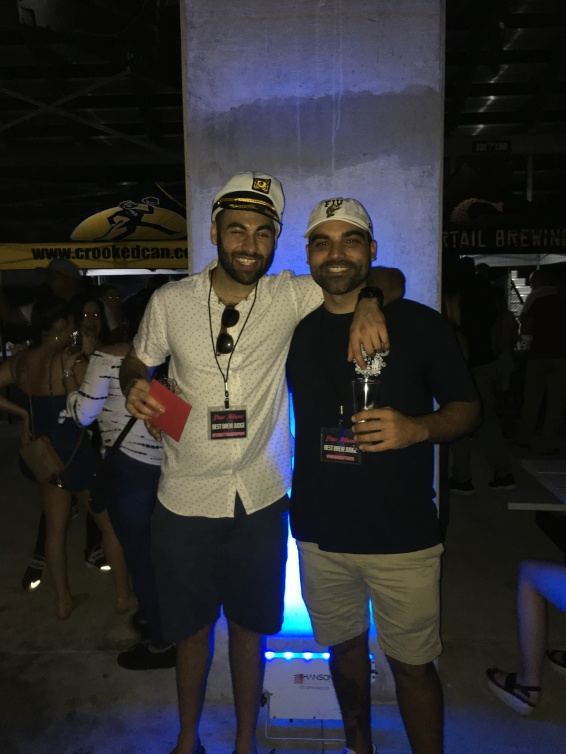 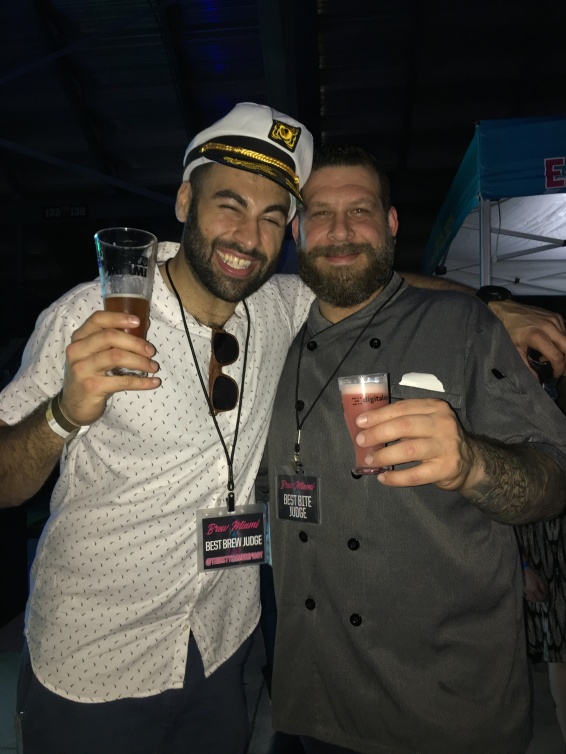 I had the pleasure of judging alongside with Miami Craft Beer and Chef Cohen (executive chef of Finka Table and Tap). And when our time was up we all gathered back up together and had our three finalists. They were Lost Citys Sweet Flan Stout, Coppertails Unholy Tripel & J Wakefields Sour. Now while those are three wildly different styles, we applauded those three breweries for submitting something unique and while I know judging those styles in one category as “best” is kind of like comparing a chocolate to an orange, our final conclusion was the Lost Citys Sweet Flan Stout would be taking home the gold that night! And on the other end of the spectrum (I don’t know how their deliberation went) I’m happy to announce Dos Croquetas as the “Best Bites” for the night! 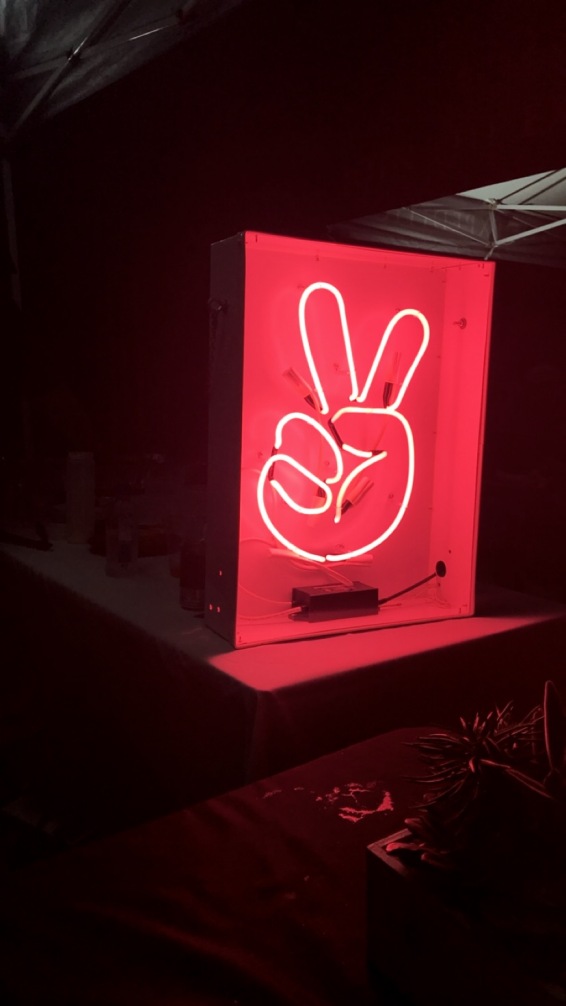 All in all it was an amazing event and I would definitely keep this one in mind for next year; especially because I might be back as a judge again! 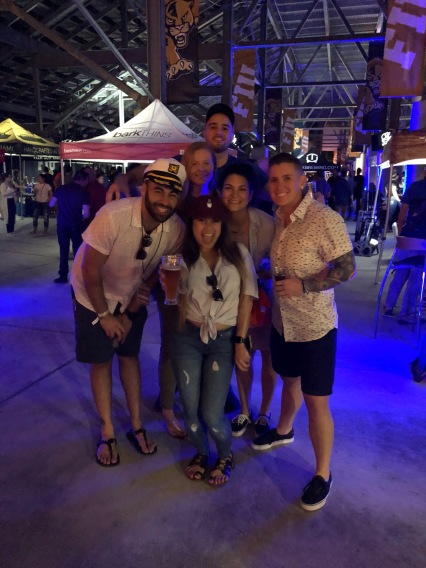 And now, some beers: 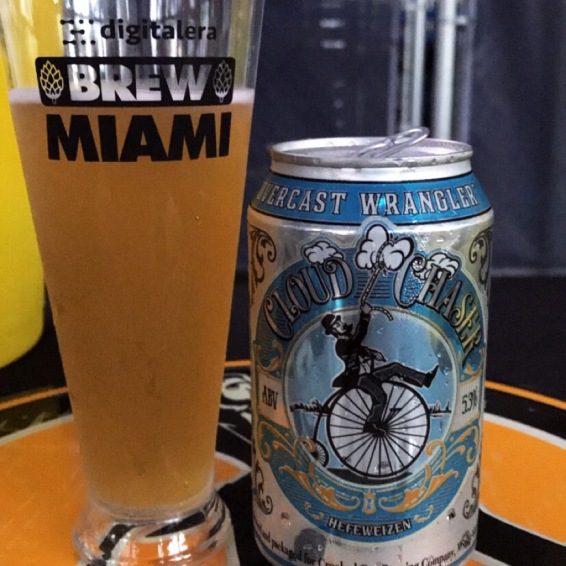 Till the next one my friends, cheers!