With a slogan like “GOOD BEER AIN’T CHEAP, CHEAP BEER AIN’T GOOD” you know you’re in for a good time!

My forever plus one (LittleMariii) and I recently made our way down to Kush in Wynwood on the next stop of our Wynwood Adventure tour and this one did not disappoint. Now while I usually do my posts about local breweries, I think I could DEFINITELY make an exception for this spot (and there will be a couple more in the future as well).

Kush by LoKal  is literally your entrance into Wynwood with a great welcoming sign that reads “Good times begin with Kush” and having had visited this spot recently, I can definitely tell you this was an amazing start to the night!

One thing above all that I take seriously when I write about different places that I have visited is the ambiance and vibes that the place gives off; that goes along with the service of the staff and the food and/or drinks the place has to offer and when you take all that into consideration with Kush this place gets great ratings.

The music they have rolling while you’re there is great and it all adds to the vibes for a great night; along with having 18 taps to provide you with some dope draft beers, they have aged bottles chilling in the fridges and a trapper keeper for some crazy rare bottle finds!

Manager/beer director Cameron Camacho brought her talents to Kush and you can basically say that the whole service staff there is a family. Watching them work was a spectacle, each person knew how the other person would move and they would dash up and back from behind the bar without bumping into each other and in some instances they weren’t even aware the other person was there! 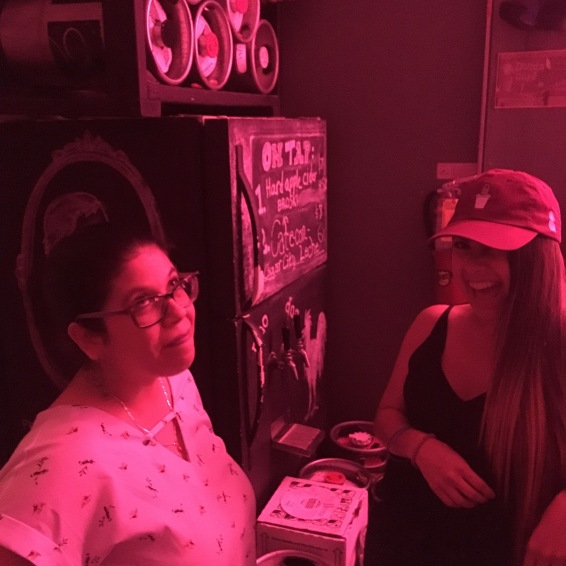 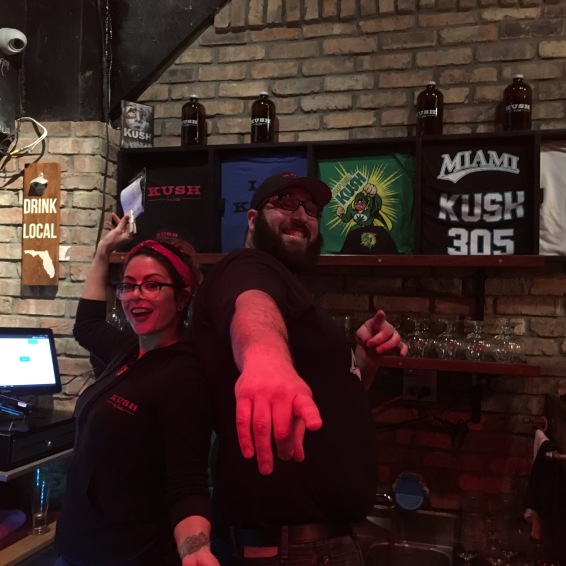 (The lovely Cam Camacho & my forever plus one, along with Bianca & Bear!)

You can tell there’s a lot of love between everyone and they’re just a seamless machine that wants to provide you with great service and a great experience. Mari and I definitely received that while we were there.

That night we had the Key West Conch Salad with spicy Kush sauce, gator tacos, the angry chef burger and a key lime pie for dessert. 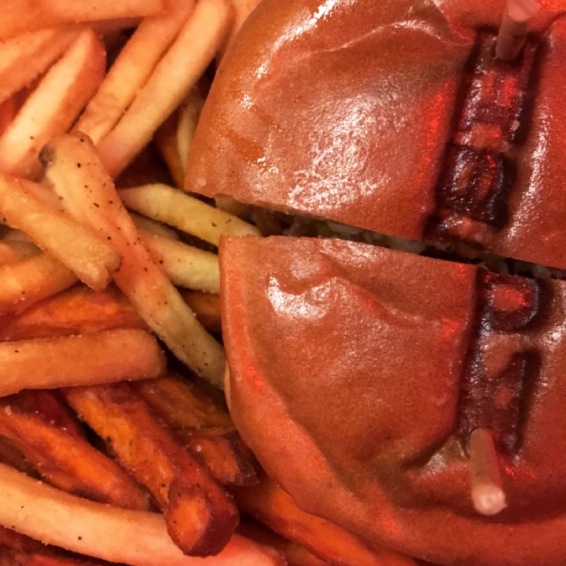 The beers we had were: 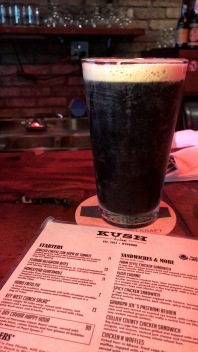 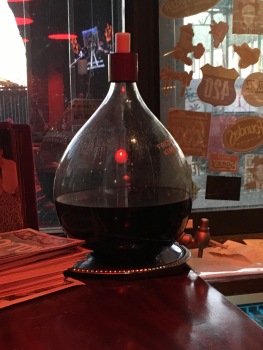 And what a lot of people don’t know, just yet, is the fact that Kush is doing some BIG things.

Mari and I got to check out the attached building to Kush (which is open to the public) and where there will be future moderated panels/beer forums AND where they also have homebrew take overs the last Wednesday every month! 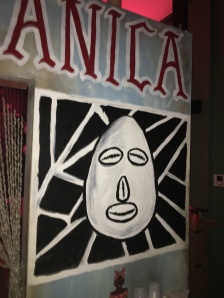 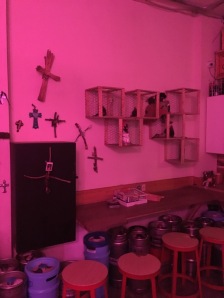 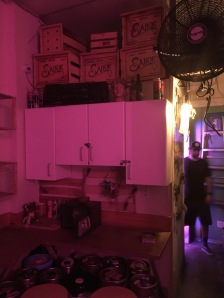 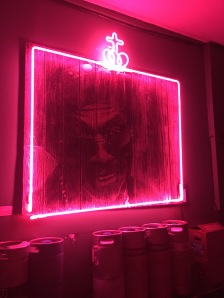 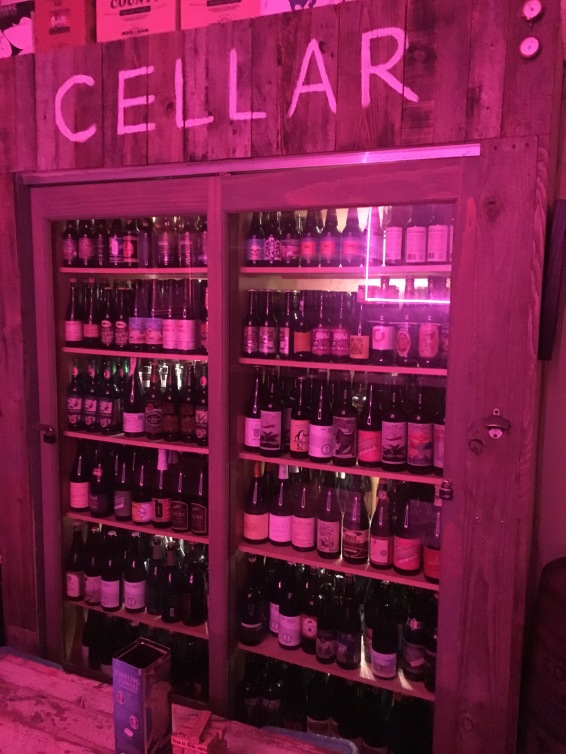 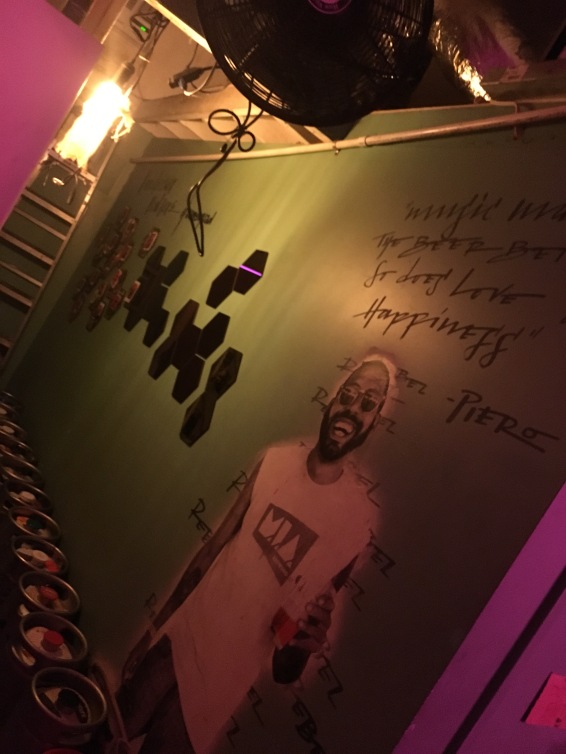 The beer panels/forums will be a fun version for beer nerds/people who want to learn the trappings of beer and drink said beer at the same time!

The homebrew takeover gives homebrewers a chance to strut their stuff and have their brew tasted under Kush’s roof so you can get your beer out there to the masses!

And don’t ever forget…

Till the next time my friends…

P.S.- What I loved most was the fact that Cam made sure Mari and I left with a care package…