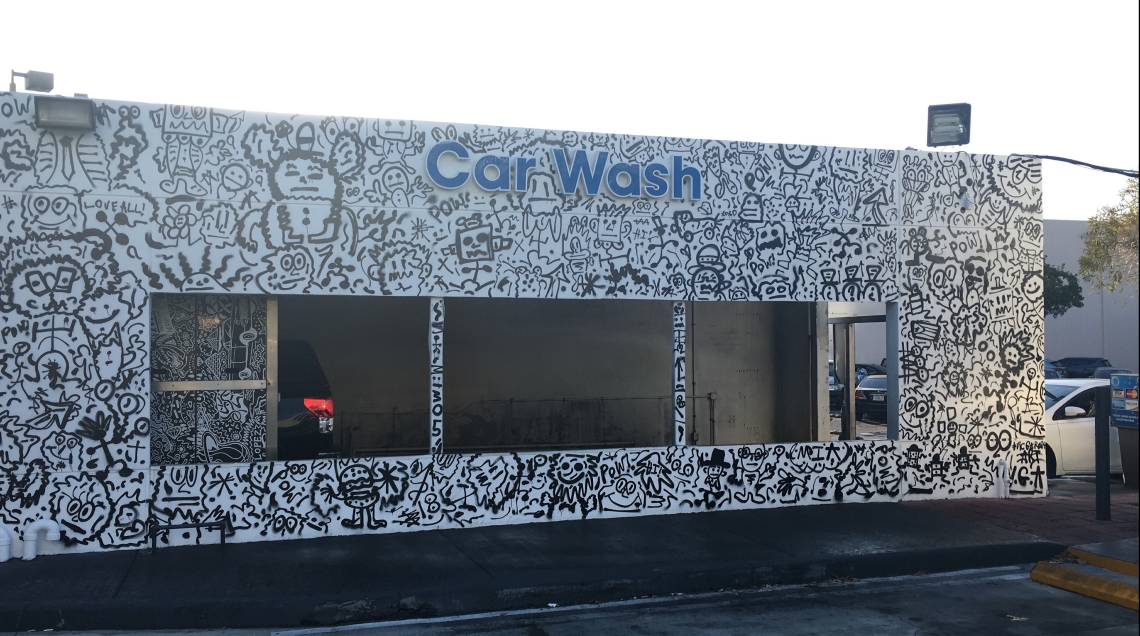 When you typically stop at a gas station and you want to fill your tank (both your car & your stomach) you’d let the the gas pour, pop into the convenience store and grab a snack.

What would be your usual snack of choice? A candy bar, some chips or maybe even a protein bar if you’re feeling “healthy”? 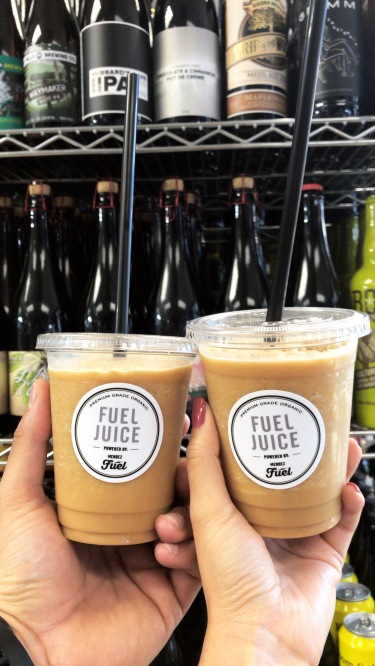 Well I’m here to tell you, no more! We’ve had enough; we want a real meal and we want it now! So put that gas pump back on that rig and lock your car; we’re about to eat! 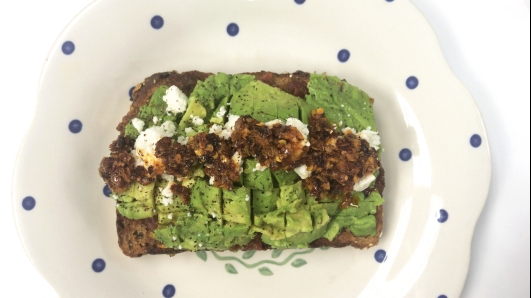 Taking from the gas station/fuel stop concept Mendez Fuel is reinventing the idea of a gas station. While they operate out of fully functioning Mobil Gas stations, they include a hidden little gem in each one of their stores. 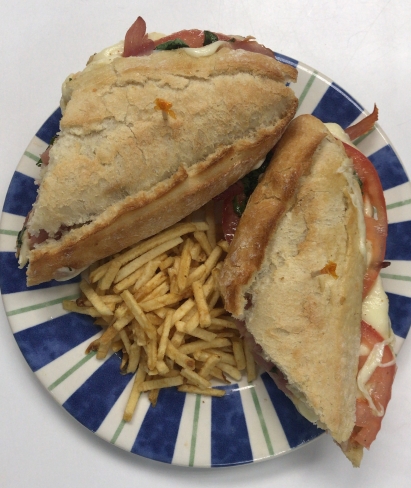 Owner Michael Mendez and manager Andrew Mendez (who are also brothers) opened Mendez Fuel at a gas station to reinvent the idea of fueling. Typically when you think of fuel, your mind goes straight to gas, the fuel that powers your car; but Michael and Andrew re-imagined the fueling station concept into not only fueling your car, but fueling your body, mind and soul… while you’re fueling your car as well. LMAO! 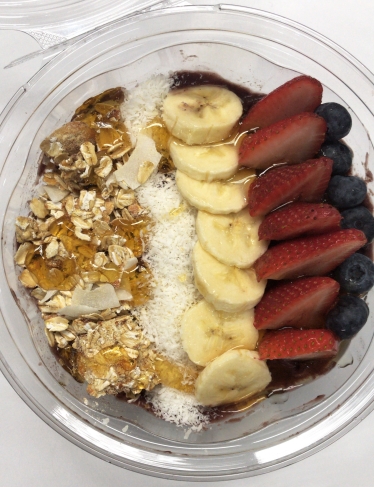 Michael, sticks to the healthier side of things. He has a passion for clean eating, fueling your body properly and helping provide healthy meal options to the Miami community. He is constantly adding to the ever growing menu at each of their stores; when we had the chance to visit the Coral Way location they had on their menu breakfast (which is served all day), salads, sandwiches, empanadas, smoothies, acai bowls and avocado toast which were all made to order. They also have a Norwalk hydraulic press which cold presses their homemade juices daily. They even have raw and vegan snacks throughout the convenience store as well. Crave Clean is on site providing delicious protein based cupcakes, Bloodless Vegan providing vegan pastelitios, Compartes Chocolatier providing dope chocolate and they also carried a lot of other treats catered to those that are vegan or on a keto diet; they want everyone to know that their food & drinks cater to any diet or nutritional plan you may be on. 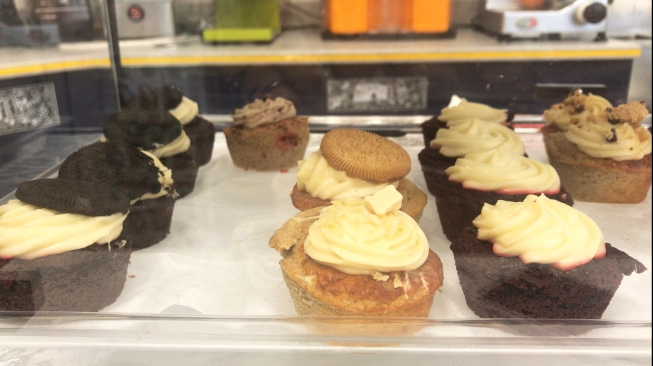 Andrew, on the other hand focuses more on the beer & wine side of things; which is perfect because these brothers are like yin and yang. You have the healthy side and you have the beer side. At all their locations they focus on having only local craft beer in their tap lines; but what’s more is that they have a selection of craft beers that you can take to go from all over the country. At their first location (Coral Way) they have a crowler filling station, a growler filling station and if you call ahead with some time, they will even take a keg order as well! While the filling stations are only at the Coral Way (which houses 16 taps) & Westchester (which houses 20 taps) locations for now, they have plans in the future to have crowler and growler fills at ALL their locations. 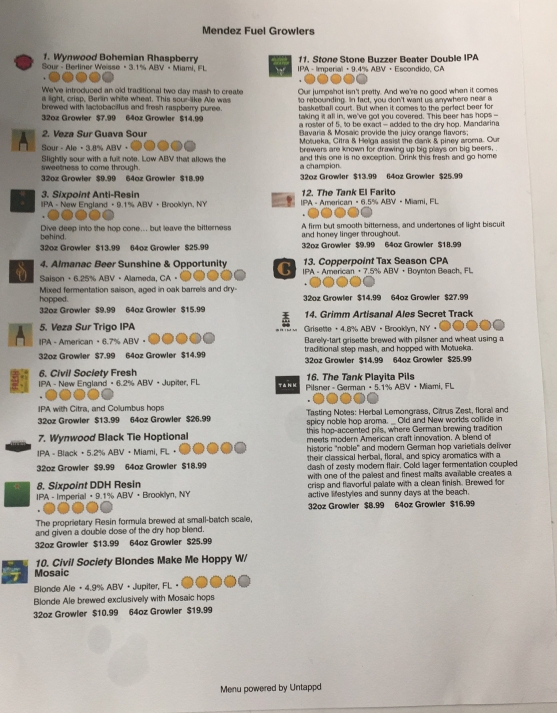 *Side note: They will only fill their growlers, so if you want one from there, go get your own Mendez Fuel growler. 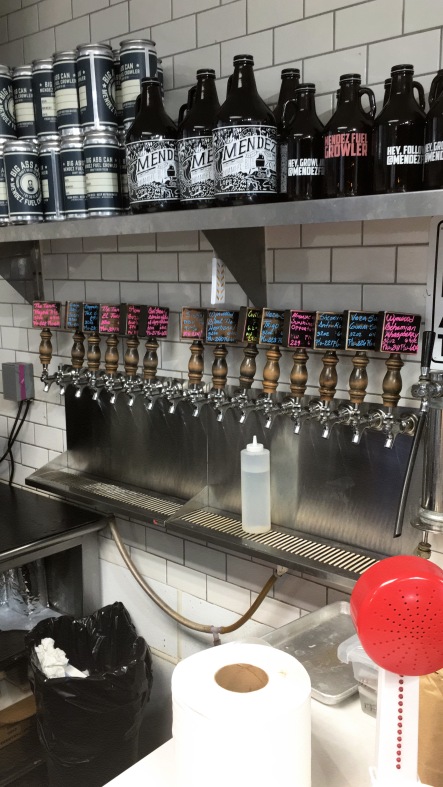 Their latest shop that they opened in the Westchester is a stand alone juice bar and convenience store. So while you can’t fill up your gas tank, you can still get the drink and on the go healthy snacking amenities that Mendez Fuel provides at all their other locations. Stay tuned to their social media channels (listed at the end of this post) because Andrew sets up weekly tastings from local and out state of breweries for the price of FREE.99 at this location! 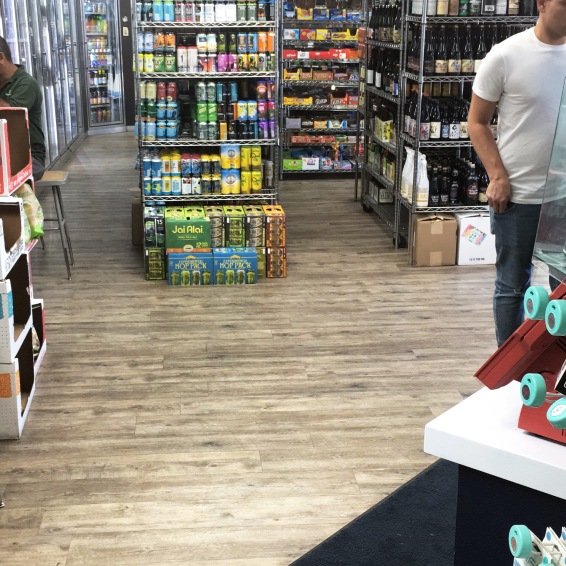 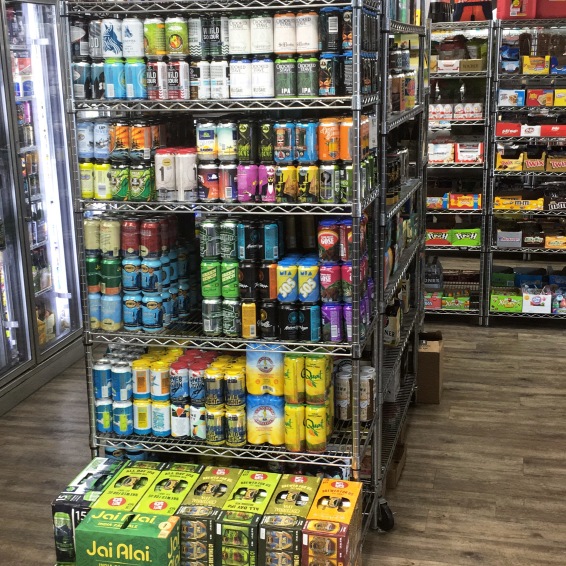 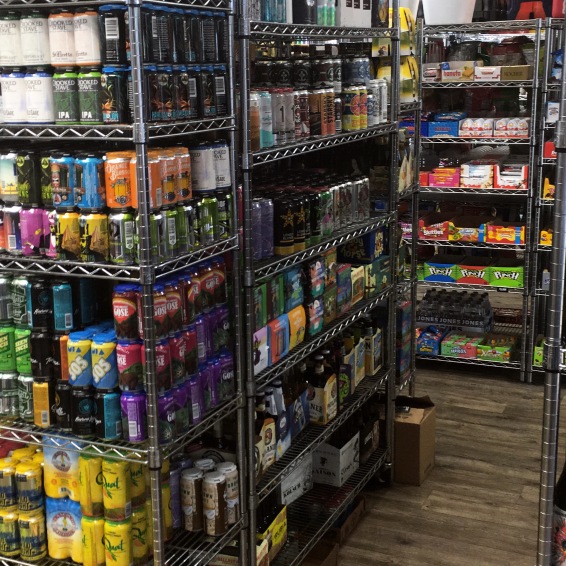 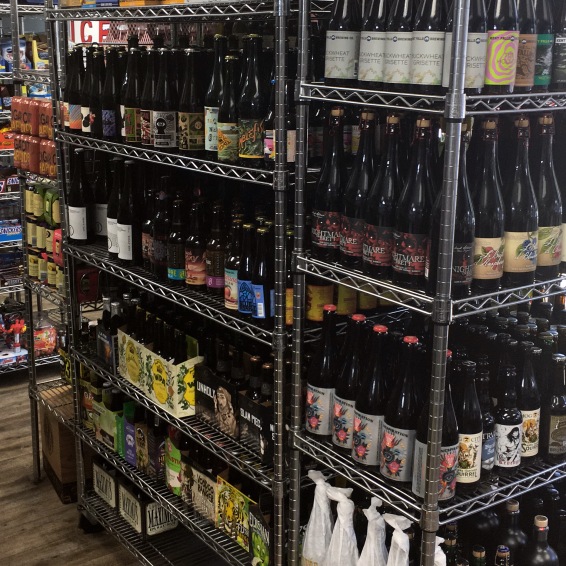 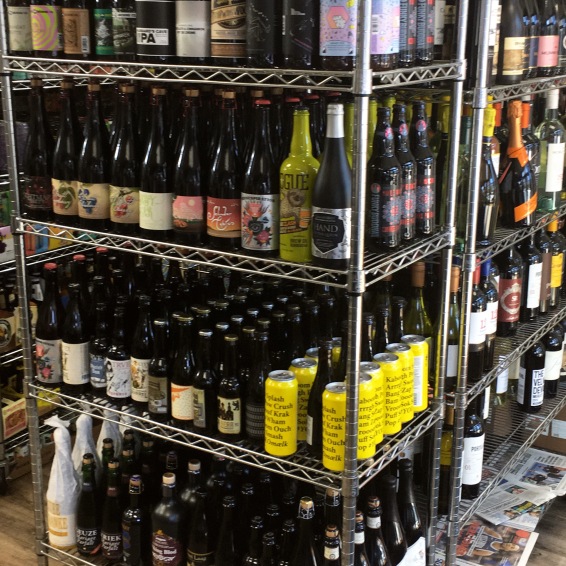 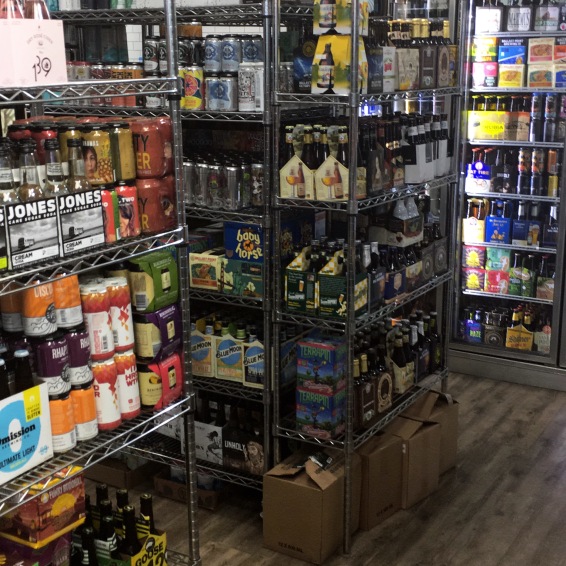 Be sure to also be on the lookout for their 3201 Coral Way locations fourth year anniversary on May 5th; they have a bunch of surprises planned to celebrate Cinco De Mayo in style!

I honestly can’t wait to have to fill my gas tank up again so I can kill two birds with one stone to make both my car and my tummy happy!

Till the next one my friends,