One of the O.G.s in craft beer, Mari and I finally had a chance to make our way down to The Abbey Brewing Company; a place that upon first glance might make you think twice before entering, but once you’re inside it will change your world!

From the site: The Abbey Brewing Company opened its doors for the first time on Miami Beach in late June, 1995.The “experts” thought that Raymond Rigazio the Brew-master and President of the Abbey Brewing Company was crazy, since South Beach was a haven for model wannabes who went to clubs and ordered chocolate martinis and Cosmopolitans. The experts gave The Abbey six months to a year at most; but the Abbey would prove them all wrong!

The Abbey Brewing Company, with its full bodied beer recipes tapped into the local market of down to earth, intelligent people who were looking for a small intimate place to chill and have a philosophical conversation over a delicious hand crafted beer. This cozy intimate atmosphere equipped with Rigazio’s award winning beer recipes, also attracted many international customers and visitors from the states. The combination of excellent beer and a down to earth home like atmosphere has made The Abbey Brewing Company a landmark on Miami Beach.

The Abbey beer recipes are created by BrewMaster Raymond Rigazio and Brewed at 26 Degree Brewing Company in Pompano.

The Abbey now offers a wide assortment of micro-distilled fine spirits. To finish off this marriage of extraordinary beer and pub grub one can indulge in the Abbey’s vast selection of quality cigars and port wines as well. 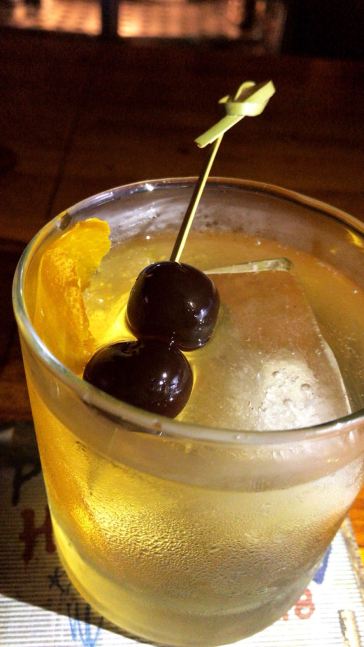 When you visit Miami Beach, stop by the Abbey Brewing Company for good times, great beer and all the cheer.

Abbey Immaculate IPA (7.2% ABV): This is the Abbey Brewing Company’s special house recipe. This beer is made with the finest Maris Otter Malt, Citra, Mosaic, and Simcoe LN2 Powder and has a juicy and delicious tropical flavor.

Brother Dan’s Dubbel (9.0% ABV): This house recipe Dubbel is like the beers the monks brewed centuries ago to sustain them during the Lenten fast. This beer is light brown in colour with hints of raisins, chestnuts, chocolate and candied fruits.

Sister Tina’s Tripel (9.0% ABV): This special house recipe is a strong golden Trappist style Tripel with hints of coriander and honey in the finish.

Father Theodore’s Stout (10.0% ABV): This house recipe Stout is deep black in colour and has chocolate, coffee, roasted coffee and anise flavors. It is rich and delicious and is a meal in and of itself.

Brother Aaron’s 20th Anniversary Quad (10.0% ABV): A special version of a Trappist style quadruple with notes of chocolate, figs and ripe plums. It is brewed in commemoration of the Abbey Brewing Company’s 20th Anniversary.

Abbey Oktoberfest Marzen: Had a glucose scent, smelled sweeter than the swartz; light on the tongue with a bit of a sweet taste & light finish. Went down extremely smooth.

Abbey Immaculate IPA: Hop forward on the scents; citrusy/hoppy notes on the flavour. Crisp, light and refreshing with a medium finish.

Abbey Hop Lab: citrusy/hoppy on the scents. Lighter on the hop notes on the nose;hop forward tastes and actually goes down a bit smoother than the Immaculate IPA, but is a bit hoppier as well.

Brother Dan’s Dubbel: roasted malts, ale scents, fruity dates, glucose; everything on the nose you get in the tastes; you get nice long finish. Goes down smooth.

Tina’s Tripel: you get sweet, peppered ale scents, honey as well; a little sweetness from the honey in the tastes. lighter side of usual trippels; not too peppered. Goes down relatively smooth. Notes of coriander as well.

Father Theodore’s Stout: roasted coffee, malts, chocolate with a hint of caramel on the nose; everything on the nose you taste as well.

Brother Aaron’s 20th Anniversary Quad: peppered ale scents, malts, figs/ dates on the nose; goes down relatively smooth with a medium finish and everything on the nose you taste as well. 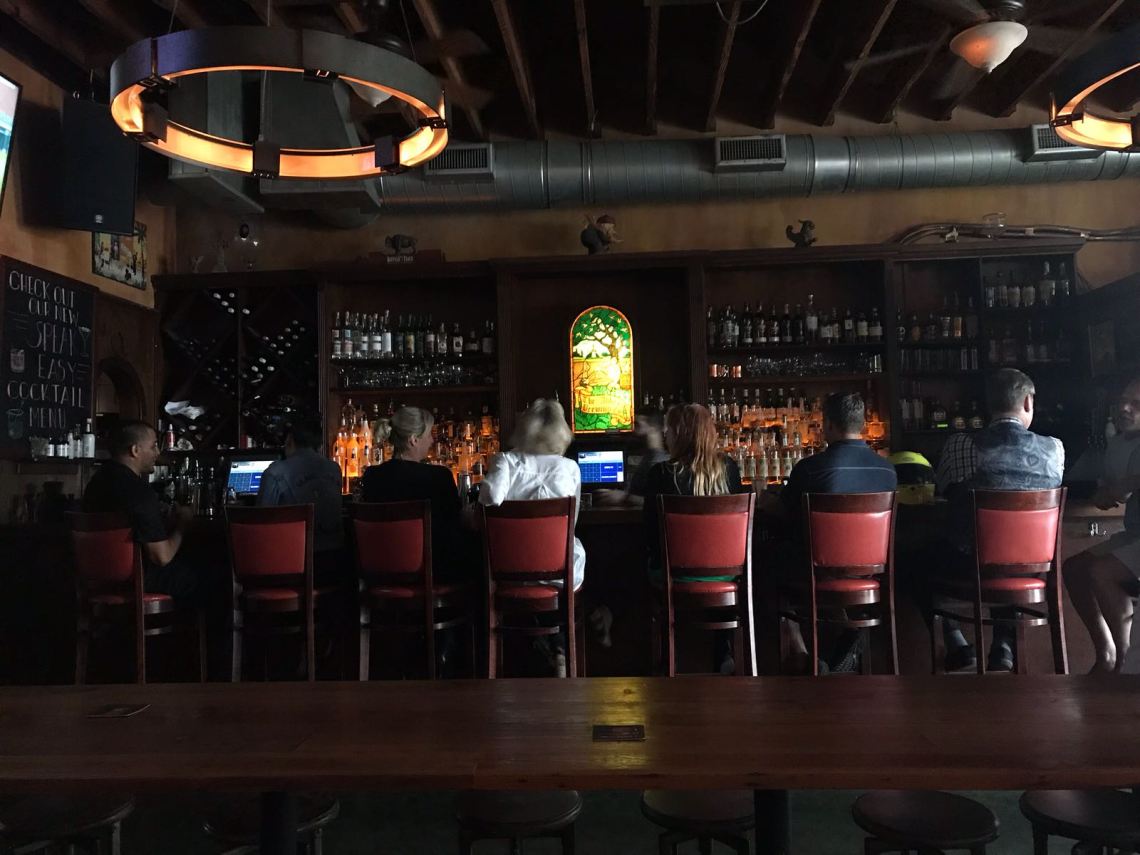 So all in all with the ambiance of the brewery and the beers we were served I would give Abbey Brewing Company 4.5 out of 5 piggys!

With 26 Brewing, they are currently doing barrel aged versions of Sister Tina’s Tripel in both French Oak & California Cabarnet Barrels as well, so be on the lookout for those!